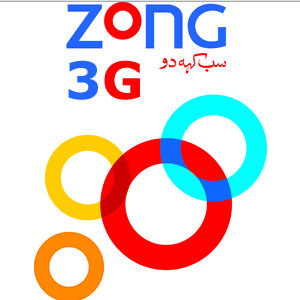 There is no doubt in the service quality and superior coverage of Zong 3G network service. Not only this, Zong has proved itself the topper in the race of 3G technology in Pakistan. It can be well judged by the note that the 3G network of Zong is now available in many areas of motorways present all over in Pakistan.

On the basis of the statement passed by Zong, SimsPk is proud to announce that Zong has become the 1st 3G service provider of Pakistan whose 3G network has reached the land of Motorways in Pakistan. We tried to use Zong 3G service Lahore — Islamabad Motorway M2 and we experienced the high quality signals of Zong 3G on many places of motorways. Yet, we will admit that at certain places, the signals of Zong 3G are still irregular and cannot be said as continuous availability of 3G network.

From other motorways, similar types of comments have been received by our sources, yet it is a good step as the beginning of a new Zong 3G era. We hope that in near future, Zong will further improve the quality and rolling out of Zong 3G on motorways Pakistan.