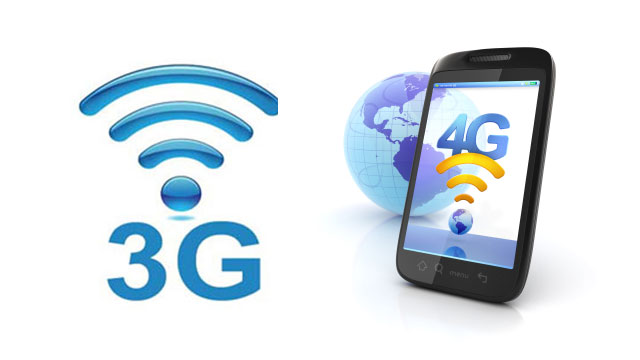 Government of Pakistan has finally official and successfully owned and auction the licenses for 3G and 4G services. Almost all of the 3G compatible mobile phone users are anxiously waiting for the formal receiving of 3G and 4G signals in their locality for the fast speed internet surfing.

The arrival of 3G and 4G services in your area depends on certain key points that are given below:

Fortunately, the cellular users do not need to purchase new SIMs as the faster technology of 3G and 4G will be available on their current connections as well. In the information memorandum for spectrum auction, PTA has already set the schedule of hitting 3G and 4G services in your city. However, Telenor network is already providing 3G services on trial basis to its subscribers in cities like Karachi, Lahore, Rawalpindi and Islamabad.

3G Technology in Your City:

Timeline set by PTA for the availability of 3G services in your locality is given below:

4G Technology in Your City:

Only very less handsets are available that are compatible with 4G technology and only Zong network has acquired the license for 4G services. Timeline set by PTA for the availability of 4G services in your locality is given below: