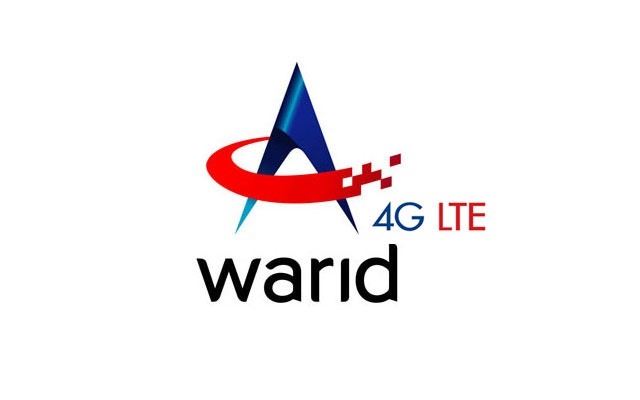 Warid Telecom will roll out its 4G/LTE (long-term evolution) services by September 2014. This seems to be the last way out attempt by Warid to stop its customers to switch on other telecom networks of Pakistan who are providing 3G and 4G services to its subscribers.

On the same note, for deployment of its 4G LTE network in Pakistan, Warid Telecom of Pakistan has contracted Ericsson. After successful lab tests of 4G internet in which Warid scored considerably well, network up-gradation and 4G LTE roll out contract was awarded to Ericsson.

As Warid dint participated in the 3g and 4g auction of Pakistan and still trying to make its way to launch 3g, 4g in Pakistan, therefore, PTA is not happy with this situation. On the other hand, Warid seems committed to its customers by offering the 4G LTE network by the end of this year, probably in September. Warid is aiming to provide 4G services to 6 major cities of Pakistan including Karachi, Lahore, Islamabad, Rawalpindi, Gujranwala & Faisalabad.