Warid is showing a better progress in the launch of its 4G LTE services in far and wide regions of Pakistan. The prove of this successful progress is the enhanced number of 4G LTE subscriber base of Warid which reached to 66,000 by the end of March 2015. Warid says that now its customers in Murree will be able to enjoy fastest 4G network services too.

Currently, Warid if offering its 4G LTE network and services in the following 8 major cities of Pakistan namely:

Along with the experience of fastest 4G LTE network and services, Warid 4G prepaid as well as postpaid users in Murree can also enjoy the following free bonus of 4G launch offer in Murree: 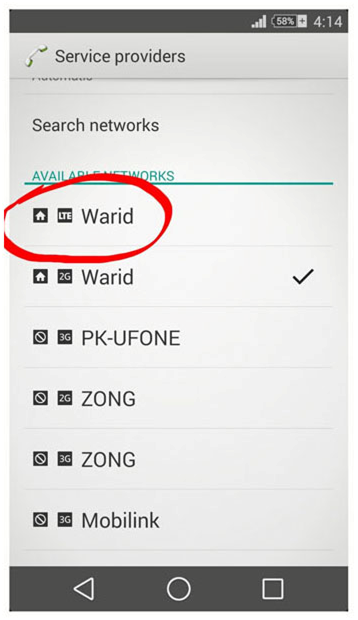