Warid Telecom presents the new Warid 4G LTE Broadband Wingle Device for all its customers in Pakistan. Previously, Warid Launched Mifi Devices & Shared LTE Plans. The launch of Warid 4G Wingle devices is meant to provide a household connects to internet using multiple devices as well as for the ease of its customers.

The Director of Pricing, Segments & VAS at Warid Telecom, Mr. Asim Ali, commented on the launch of Warid 4G LTE Wingle device and said, “We have all the time aimed at growing our services to go beyond the prospect of our esteemed customers. This has been the case, particularly due to the rising claim for high-speed internet on the go. We expect that the new Wingle device will accomplish our customers’ necessity and raise their expediency.” 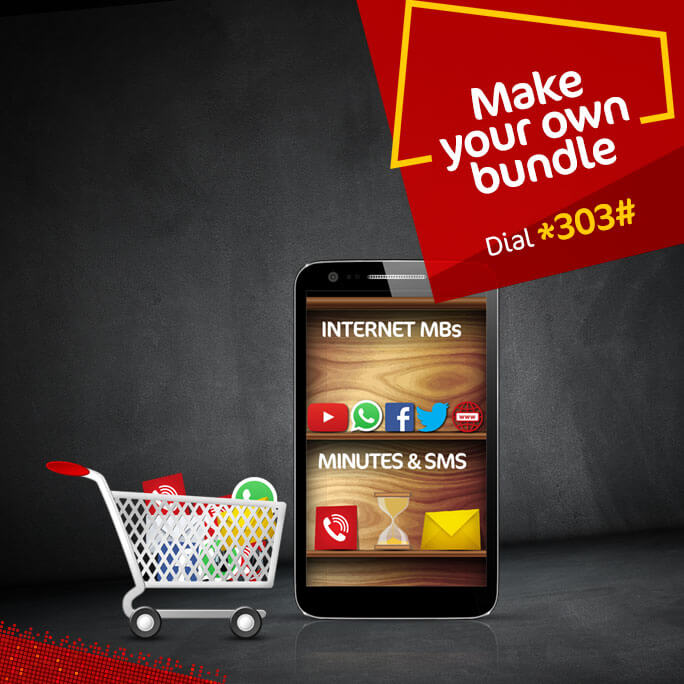 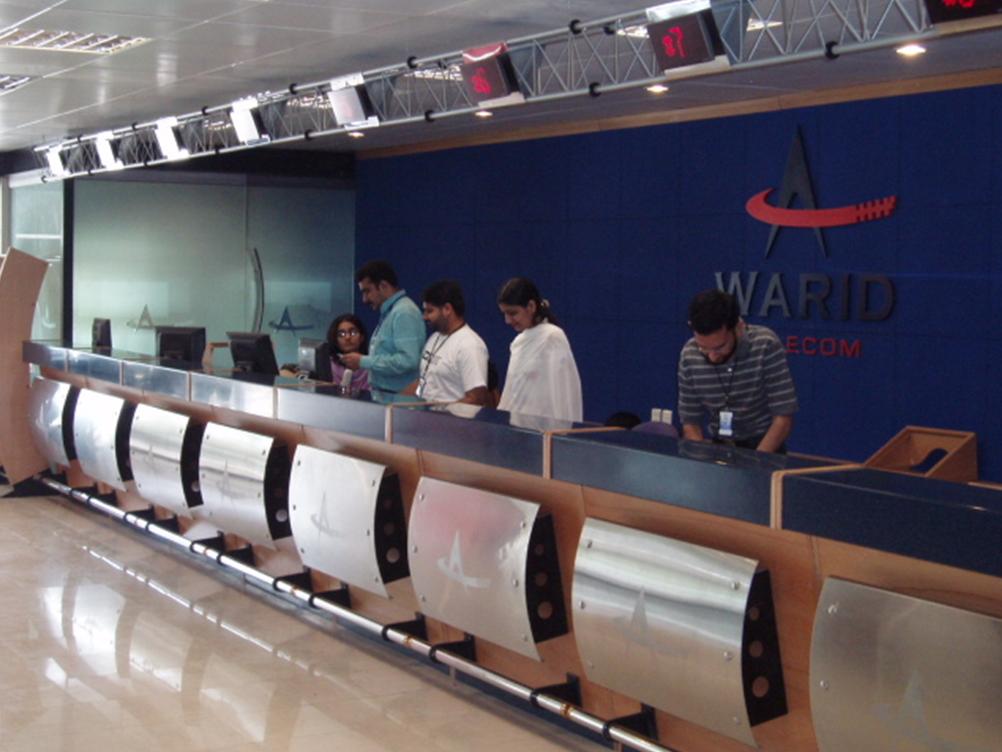