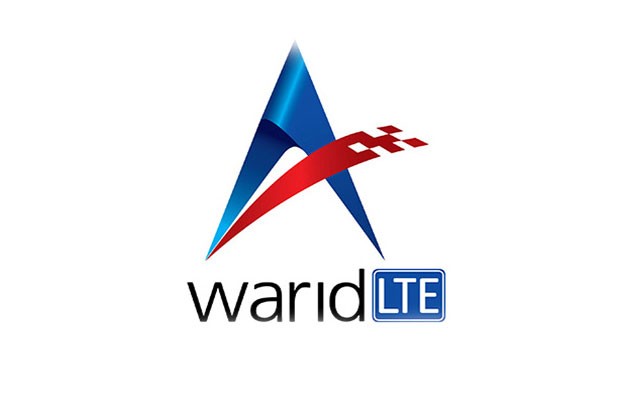 Currently, Warid is offering its 4G LTE network and services in the following 13 major cities of Pakistan namely:

Along with the experience of fastest 4G LTE network and services, Warid 4G prepaid as well as postpaid users in new 8 cities can also enjoy the following free bonus of 4G launch offer in Hyderabad: 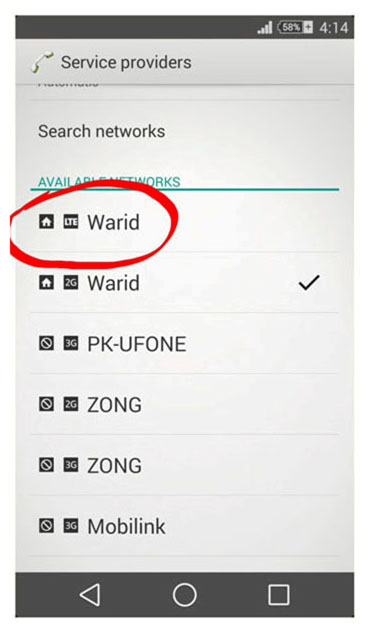