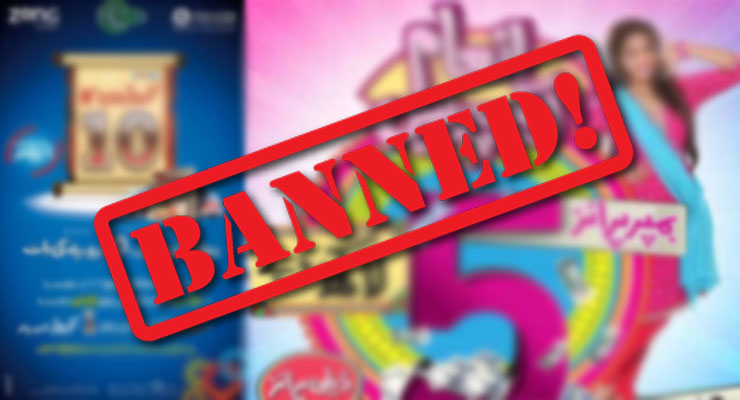 On a research, industry sources also confirm that mobile phone companies used to make good revenues (Rs. 4-5 million per day per operator) from their offered inaami schemes. On the other hand, all such revenues were generated through customers who were attracted for big prizes that were difficult to win in real.