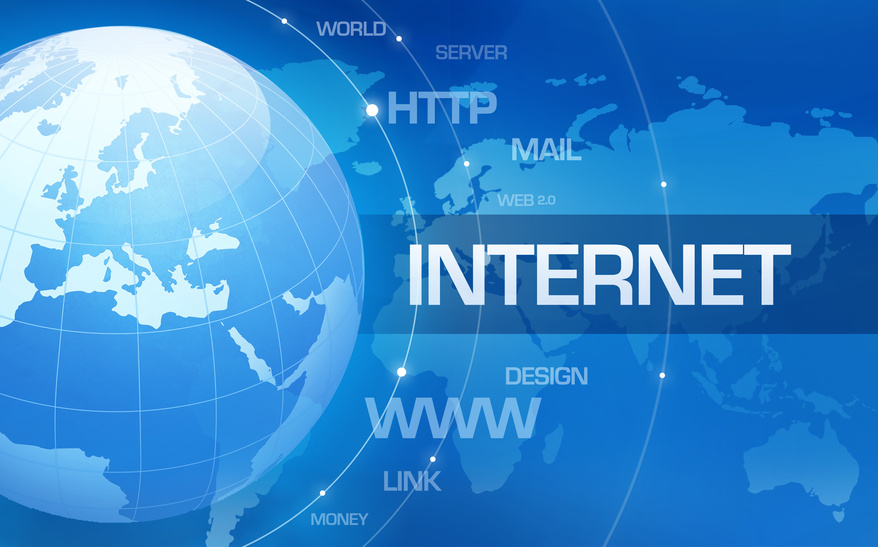 On 28th May, 2015, Punjab Government imposed 19.5% taxes, announced through an SRO. From 29th of May, 2015, the new increment in internet taxes was applicable on usage of all types of internet data including DSL, 3G, 4G, EVDO, WiMAX, FTTH etc.

This decision by Punjab government was condemned by the leading websites as well as famous celebs of the country where they joined hands to protest against increase in internet taxes. Not only this, the chairman at PTA i.e. Dr. Ismail Shah also convinced Punjab government to take back the taxes imposed on internet usage.

With the withdrawal of taxes on internet, internet uptake and advancement will increase in Pakistan. During last 1 year, the growth in internet users increased up to 500% and it is expected that this growth rate will sustain for at least 3 years. Not to mention that the decision of Punjab government for the setback of internet taxes will put off every upcoming efforts from federal as well as other provincial governments for taxing the internet in any way.