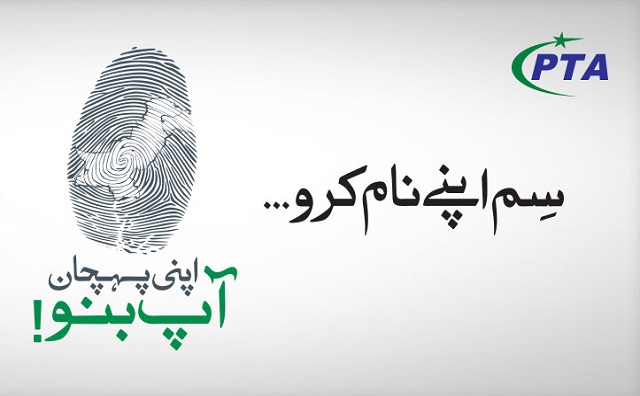 Pakistan Telecommunication Authority (PTA) has started the biometric verification of data SIMs of all telecom operators along with WLL connections and devices. From 1st December 2015, Wireless Local Loop (WLL) operators have already launched Biometric Verification System (BVS) for the issuance of WLL connections at their Customer Service Centers (CSC). We have already let our readers know about PTCL Announcement of Biometric Verification of EVO, Nitro Devices before 31st Dec.

Do you think that this step by PTA will further contribute to a better and safer Pakistan by ensuring the authentication of the WLL connection user??? Share your thoughts through the comments below!