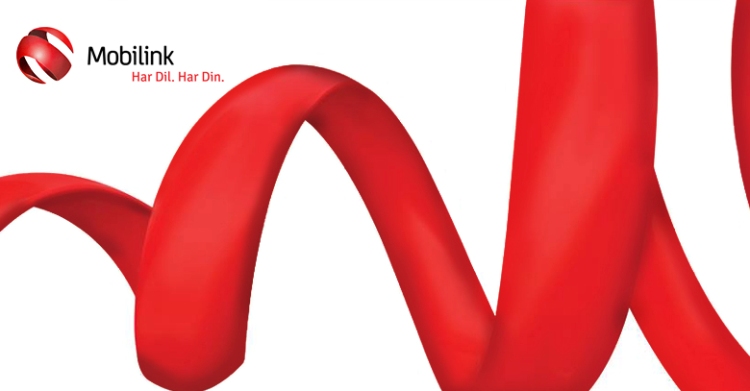 The Head of Data at Mobilink, Aamer Manzoor, commented on the launch of Mobilink 3G network in 10 new cities of Pakistan and expressed the feelings that, Mobilinks expansion of 3G services continues to build a foremost input to a vigorous ecosystem of high-speed internet which not merely provides reach across major cities but also empowers customers with a well-planned coverage. Our try is to allow customers with an excellence experience of internet in the palm of their hands and link the digital split between cities and towns.

Those cities of Pakistan that are recently being added into the list of cities where Mobilink 3G is present include the following 10 cities of our country:

The list of 46 cities where Mobilink 3G network is available includes the following: