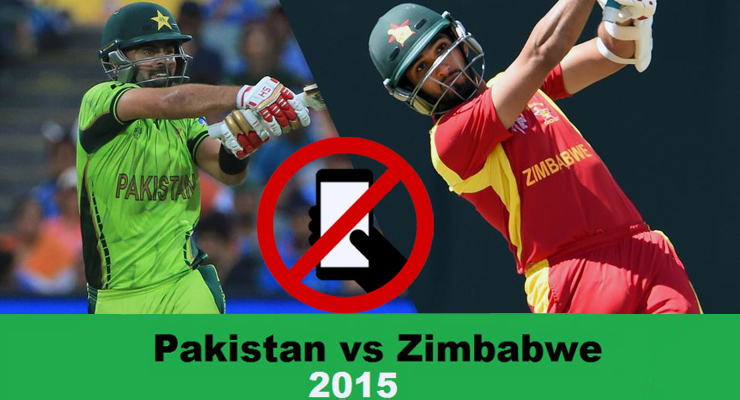 After 6yers, the revival of International Cricket in Pakistan is expected as the Zimbabwe Cricket team has left for Pakistan to play series of matches. Therefore, the mobile phone services in Lahore have been decided to remain blocked due to the sensitive security concerns and issues. The cellular operators as well as the customers have to bear the cost of this revival on behalf of ‘No Mobile Signals’ in Lahore.

Such further security steps have been taken along with the mobile service suspension in Lahore. Let’s see what happens more as per security concerns and mobile services are concerned. Stay connected with SimsPK!!!