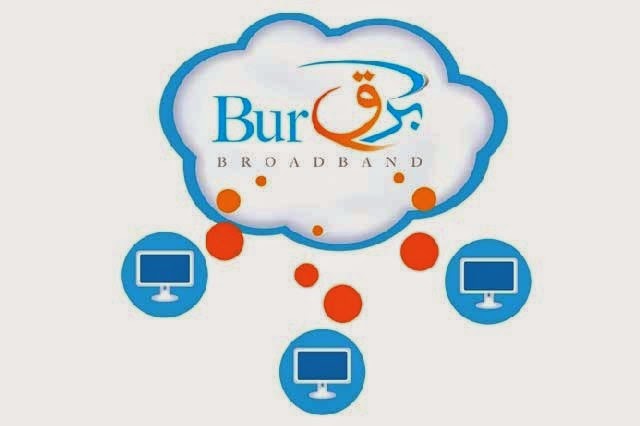 Argentina based ICONDOR Telecom Group is the pioneer of Burq Broadband having its WiFi services in Argentina, Paraguay, Brazil and Uruguay since the early 80s. A brief ceremony was held in Argentinean embassy in Islamabad that leads to the Launch of Burq in Pakistan.

Burq is a model Internet Service Provider that presents broadband services to end users through WiFi hotspots that are set up at assorted locations. Burq Users will be presented WiFi internet at main outlets, markets, bus stops restaurants etc. with time, the number of locations will of course augment with service accessibility.

Customers will be capable to load their accounts with scratch cards to use WiFi broadband on Burq’s network. Burq scratch cards of a variety of denominations will be available, including Rs. 50, Rs. 100, Rs. 300, Rs. 500 and Rs. 1,000.

Speed, amount of time and validity allowed against each card is diverse. All these limits are explained in the below given table:

How To Use Burq Broadband:

If you are present in an area where Burq WiFi broadband service is available, them it will start appearing in the list of available WiFi networks or connection in your smartphone, laptop, PC etc. you just need to connect to Burq WiFi network. If you start browsing, an option will appear for user name and password that you can gain from the purchased Burq scratch card. You will be capable to make use of Burq Broadband till the expiry of the scratch card once it is authenticated.

According to our sources, currently Burq WiFi service is available only in Islamabad, Rawalpindi and Peshawar. However, service expansion is strongly expected with time especially if the demand and feedback by customers get higher.

Previously, Burq said, “we have planned down the line to partner with cellular companies to present their subscribers the broadband services through WiFi but they will be charged based on their mobile internet subscriptions”.

Over WiFi channels, Data communications are always preferred when it is compared with 3G networks or GSM. Related type of partnerships is fruitfully running across different international and regional markets.

For further news of Burq WiFi broadband service in Pakistan, stay connected with Simspk. Give us your feedback on our twitter and Facebook.