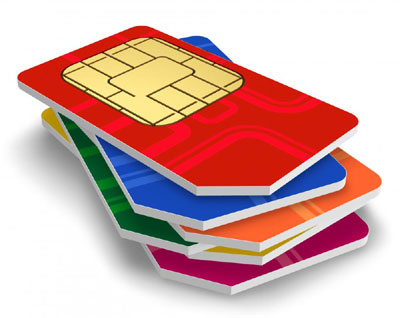 Biometric Verification Drive was extended for 1 more month period that has today been concluded finally by all telecom operators of Pakistan. The date for the completion of 1st phase of biometric process of SIMs verification was decided as 26th February, 2015. The initial deadline for Biometric Verification of SIMs was revised again and set to be 12th April, 2015. PTA dint stop here and it again extended the BVS date as 12th April, 2015. After that time period, we got a figure of 26 Million SIMs blocked. This date was extended one more time dramatically till 15th May, 2015 by interior ministry and finally we are over with this hide and seek as the period of Biometric SIMs re-verification is finally over in Pakistan by PTA as well as all mobile telcos.

SimsPK has confirmed and check with its sources that all unverified SIMs by all telecom operators of Pakistan have been canceled and disabled. Several media reports stated that during this drive, that telcos verified around 75.5 million SIMs while another 27.5 million SIMs were blocked. PTA is not confirming or saying anything in this regard, therefore we cannot conclude anything at this instant as it would be very early. PTA just said that official figures will be announced only after a third-party audit, for which an ad for appointing of this audit organization has already been suggested. Join our SimsPK Facebook page for more official telecom news and updates!!!